Shane did it! He finished the London Marathon in an Impressive 4 hours 6 minutes!

Scroll
Shane did it! He finished the London Marathon in an Impressive 4 hours 6 minutes!

He did it! It was one of the hardest things he's ever done but our Director, Shane Traill completed the #LondonMarathon in an impressive 4 hours 6 minutes raising over £1,800 for his chosen charity!

Having completed several smaller (but to most of us) gruelling physical endurance tests such as Tough Mudder, Gruesome Twosome and plenty of 10K runs, Shane took on his biggest challenge yet, the London Marathon. Shane chose to run to raise money for VICTA, a charity close to his heart. 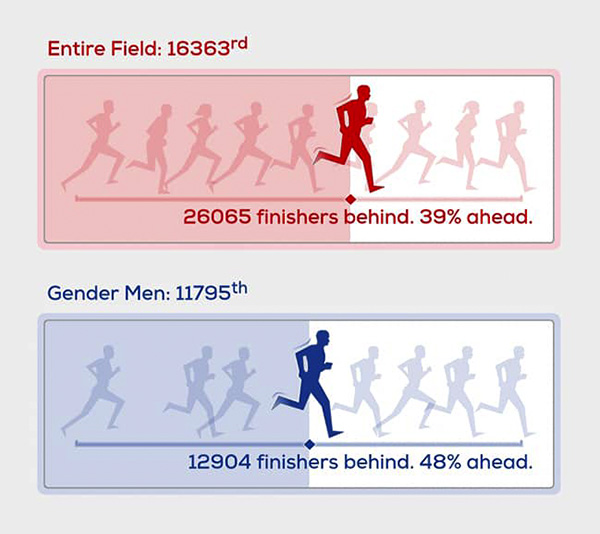 "I ran the Marathon to support the blind, in honour of my father who passed away aged 52 after suffering from visual impairments and eventually going blind. The last 4 miles were so, so hard! I'm just pleased to have got round and mega pleased with my time of 4hrs 6m. Thank you to everyone who has supported... we've managed to raise over £1,800 for charity!"

"I'll never forget this day. It was epic. If you're thinking of signing up. Do it!!"

The team here are really pleased for Shane and wonder, what's next? 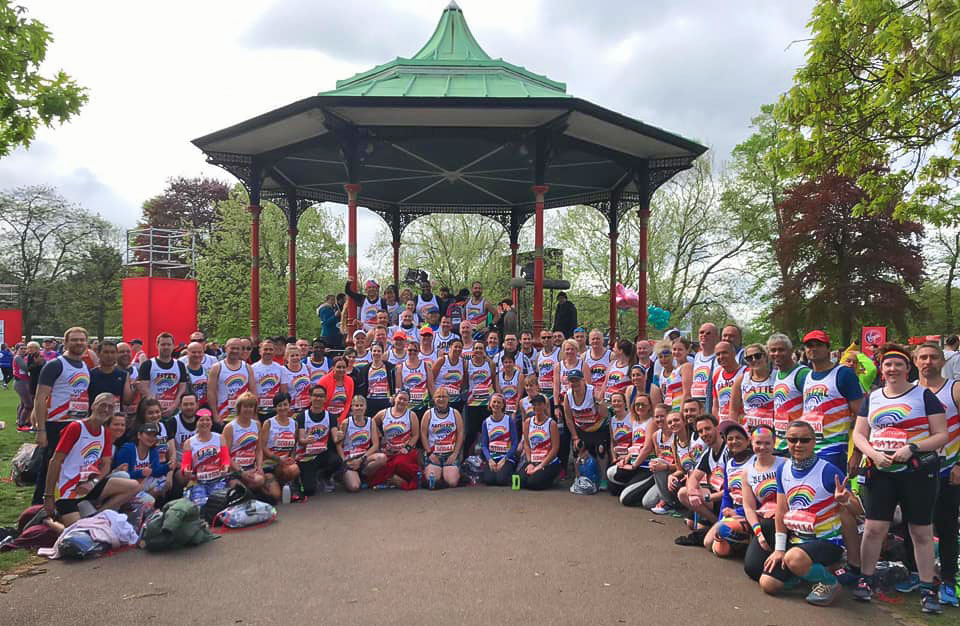 The key to this is to centre the experience around your audience, taking into account behaviour patterns and modern trends.

3 Step guide to boosting your event with social media

Just because the party’s over doesn’t mean it stops, keep tracking and engaging in conversations with your bespoke hashtag.

This year, we’re proud of what we’ve accomplished and honoured to have worked with such exciting and diverse clients.