We've had not one, but two First Media babies during Lockdown!

Scroll
We've had not one, but two First Media babies during Lockdown!

During Lockdown, we're running a series focusing on the people at First Media and what they have been doing during the Covid-19 pandemic.

Next we feature Amy Selby and Jack Johnson, who both welcomed new bundles of joy into the world... 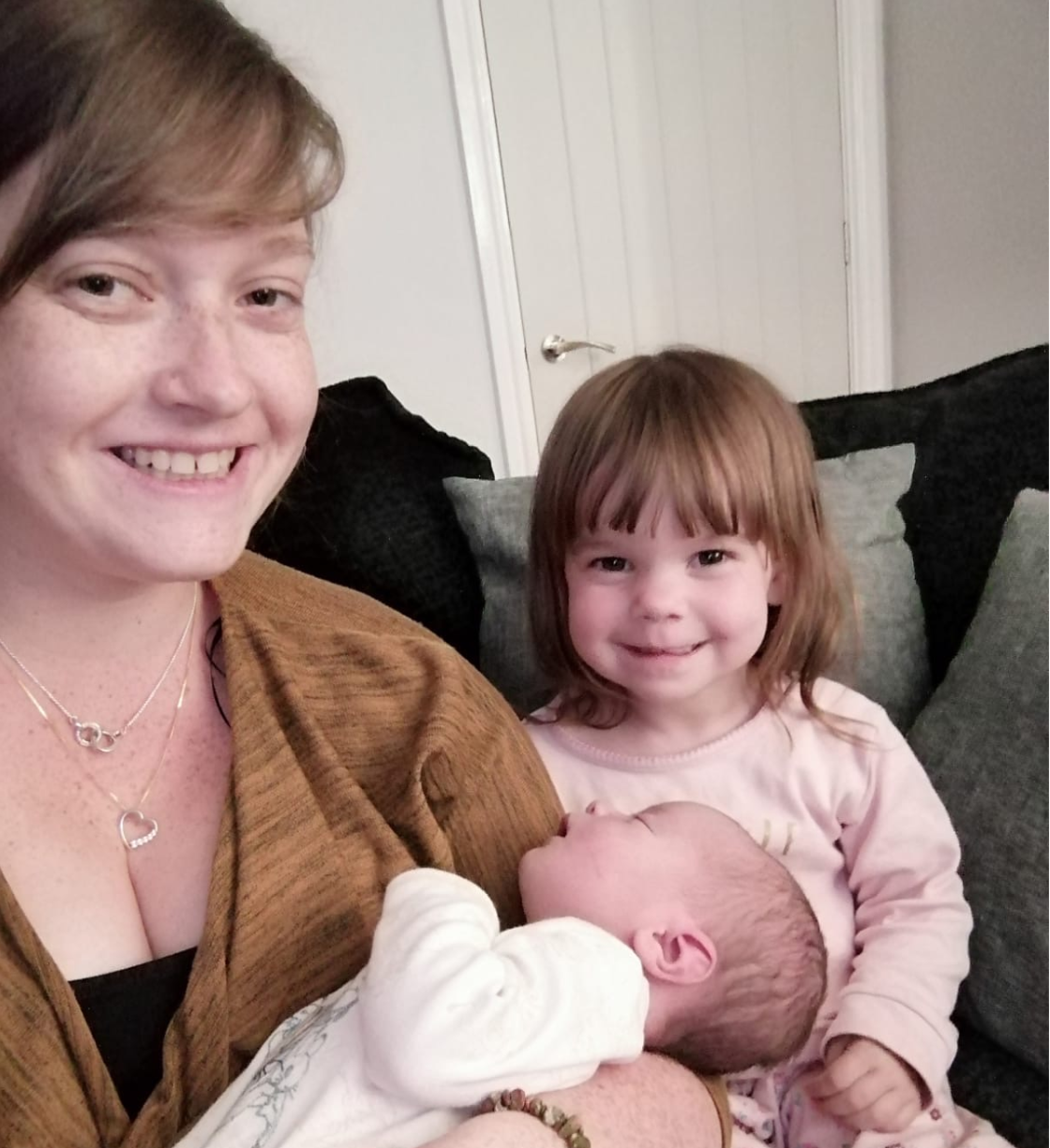 Amy told us a few days after Florence's birth that she'd settled in really well already. The only downside was that it took a while for Florence to be able to meet the rest of the family... other than via video calls and through the window.

Amy will be on maternity leave for the rest of 2020 but will be back in the office next year. Hopefully when the world goes back to 'normal'.

A month after the birth of Florence, our Account Manager Jack became the proud father of William.

William arrived via a planned c-section on Wednesday 13th May and, after a little over 24 hours at Grimsby Hospital, both mother and baby were allowed home to start adjusting to their new life as a family of four!

Jack loved his three weeks with Will but returned to work earlier this week. He's now trying to get used to working and put up with the late nights, early mornings and all-round lack of sleep. 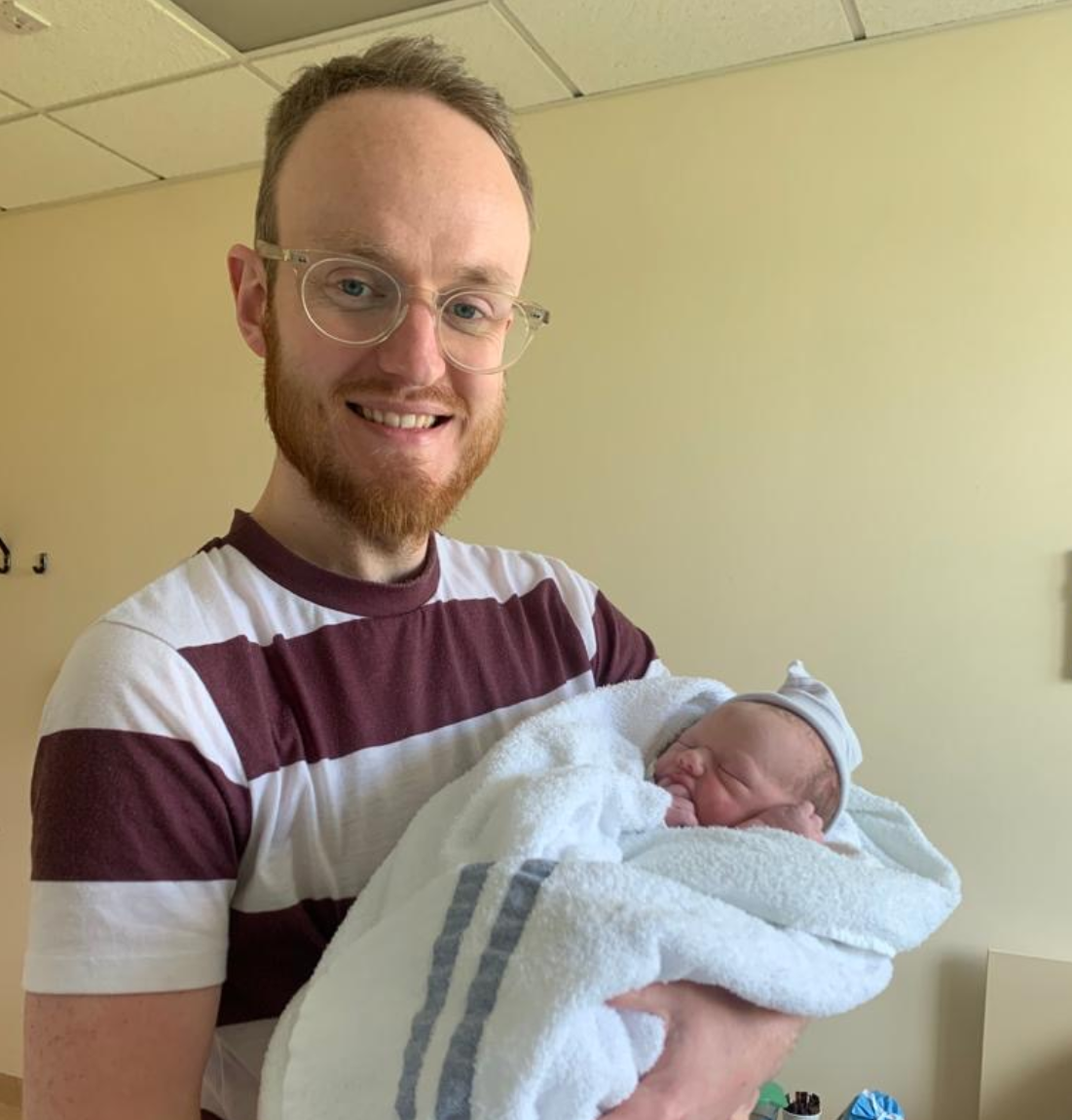 The 25th of May is fast approaching, are you ready for the changes?

With the digital transformation of 2020, what does this year have in store for eLearning?