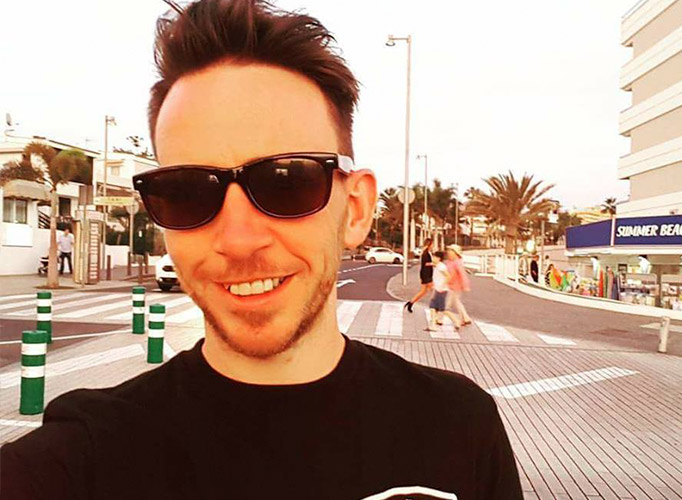 Shane is back as a confirmed speaker at Learning Technologies 2022

Sail through your events!

At the start of 2018, Shell set herself the challenge of completing 5 physically enduring challenges to raise money for the Bone Cancer Trus…