A week of experience

Student Josh Hargreaves joined us for a week for his work experience placement, so we gave him a taste of the creative media industry and helped him form some ideas on how he can apply his skills in a work environment.

Scroll
Student Josh Hargreaves joined us for a week for his work experience placement, so we gave him a taste of the creative media industry and helped him form some ideas on how he can apply his skills in a work environment.

Joining us at the beginning of the week, Josh wanted to experience a variety of different aspects of working for a creative design and marketing agency. With a desk and a workstation set up just for him, he was quickly getting stuck in to the task that we set - to come up with some design ideas for a leaflet based on one of our clients.  As he grew in confidence and we got to know him better, we worked together to expand upon the projects that he had been working on in his 3D design course.  One of his former projects had involved designing a bar in a 3D environment using Google Sketchup - a 3D programme that we are very familiar with ourselves.  Exporting his project and using an online 3D model viewing tool to display stereoscopically on an iPhone, Josh was able to stand in his bar and look around and explore his virtual environment - something that he had not experienced during his course. 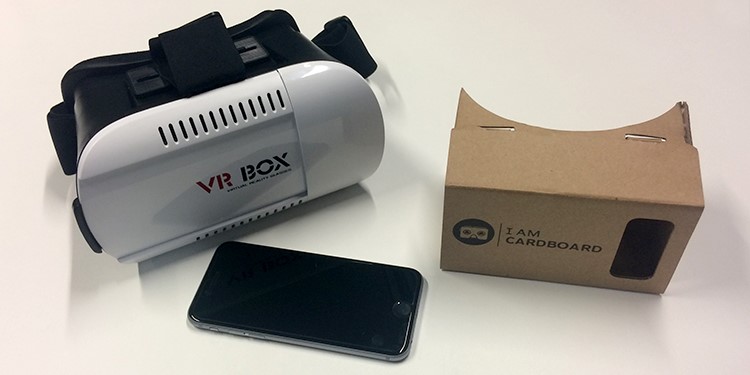 Another one of Josh's previous projects involved him mapping and creating lego bricks in the 3D digital world.  Again using Sketchup, Josh elaborated on this by creating his own custom made brick by slicing out a cross-section - a brick you would never find in any standard Lego set!  Also building a hole into the side of the brick, we then arranged to have it printed to scale using a 3D printing service - again something that Josh had not considered as part of his course.  When it arrives he will be able to use the hole to attach the brick to his keychain, a nice little memento from his time here! 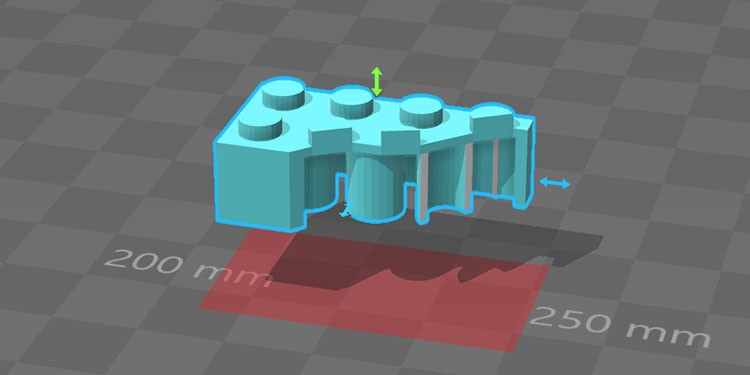 Josh said: "I've really enjoyed my week at First Media, I've learnt so much and I want to come back again!  I'd never have thought I would be able to look around my bar in virtual reality, and I had never considered printing my models in 3D before.  Thank you so much for the experience!"

At First Media we are always looking for new ways to implement 3D and VR technologies.  If you choose to work with us for a conference or event, we can create 3D models of stage sets and room layouts for you to explore in a virtual environment before anything is produced in reality.  For more information give us a call on 01507 607783.

At the start of 2018, Shell set herself the challenge of completing 5 physically enduring challenges to raise money for the Bone Cancer Trus…

Preparing for a millennial workforce

Goals competitive league adds challenge and excitement to your weekly kick about but as it is FA affiliated, games need to be officiated by …